In this post I describe the three concepts: Continuous Integration, Continuous Delivery and Continuous Deployment. I'll look at the differences between them and talk about how they interact with each other in the real world. 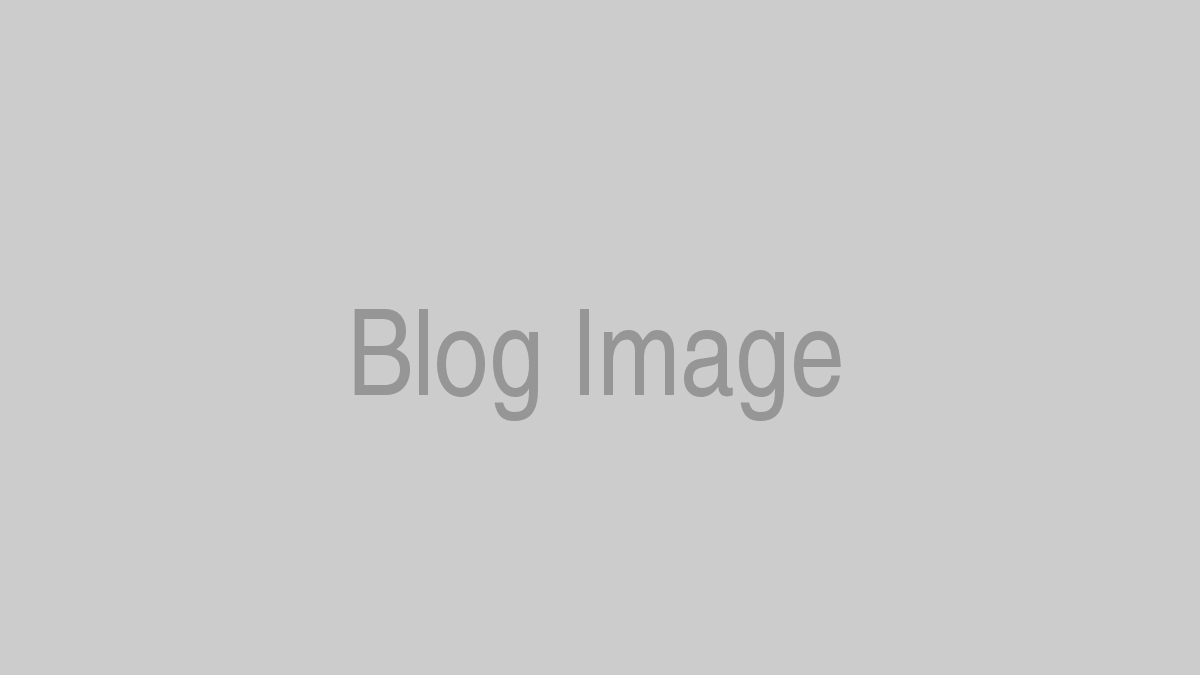 Continuous Integration is the practice of constantly merging development code into a trunk/branch in source control so that checks can be made to make sure new changes work with other changes. The key concept is to test code changes as early as possible to catch any issues as quickly as possible.  Finding an issue quickly reduces the time required to resolve the issue and also reduces the risk of the unfixed issue camouflaging other issues.

Most checks are done via automated tests / builds run by a a build server allowing developers to continue working while integration testing is done. Notifications can be set up to notify developers and others about failed tests or builds.

Continuous Deployment is the deployment of code to production as soon as it is ready rather than batching together with other changes and released together. Any testing required is done before prior to merging into the production trunk.

In summary 'Continuous' is about joining-the-dots between development and production ensuring rigorous testing practices are implemented along the way. The key is to employ as much automation as possible, of course this requires plenty of testing in itself but this upfront cost will pay dividends later. There are many tools and integrations out there which can help development and operations teams implement their continuous workflow. I aim to cover these in future posts.

5 signs your business should be thinking about custom software